The 24th February marked the 50th anniversary of the formation of Sandon Angus by Jack Atkin in 1969.

The first on-property sale of Sandon was in conjunction with Glenoch in 1991, 22 years later.

Jack enjoyed success and good times at local shows over the years, with many awards. He took pride in the mating selections of his females, and did this independently until the last couple of years of his life when Roger assisted. Each year there was friendly rivalry to see if it was Jack’s or Roger’s breeding decisions that could top the sale.

He actively promoted the Angus breed in Queensland and served as a QLD Director of the Angus Society of Australia from 1989-1991.

Jack’s philosophy was no matter how good your cattle are, you can always do better and this has been passed down through the generations. He was well known for his straight to the point character!

Jack passed away peacefully on 31/07/2018, aged 92 years. Jack, may the grass always be green and the cows fat, black and shiny where you are now. 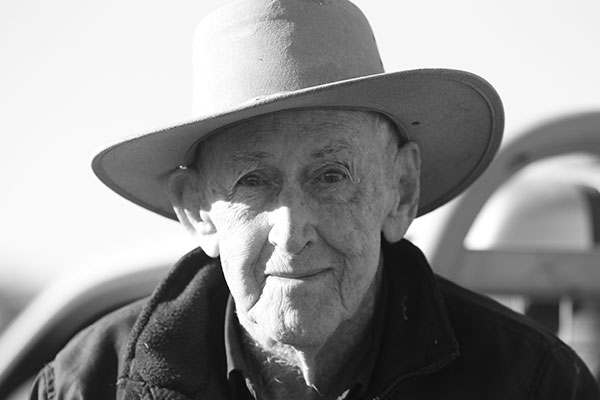 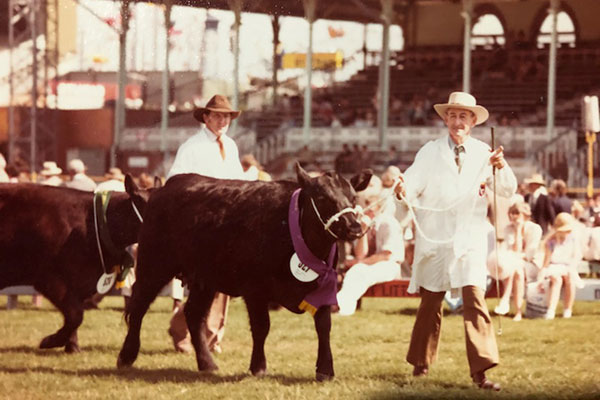 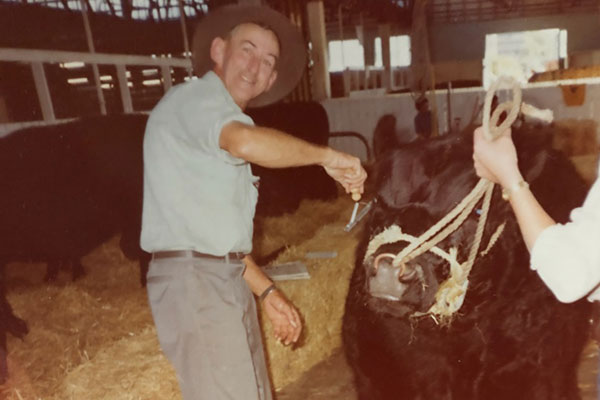 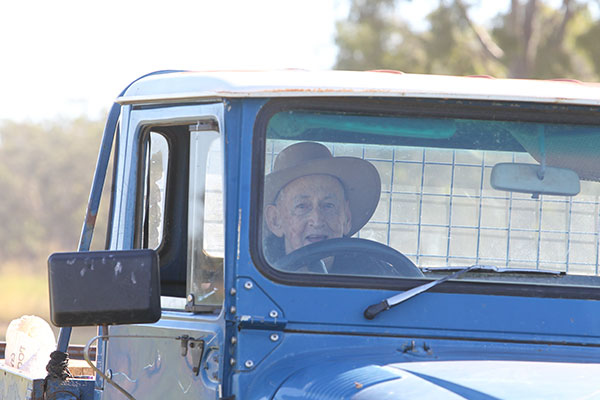