Sandon Glenoch Angus is a family-owned and operated seedstock operation.

The two herds share the same breeding philosophies, and while separately owned, were operated under the same umbrella for management and marketing purposes until Jack's passing in 2018.

Roger’s four children (Justin, Allison, Nick and Belinda) also share a love of the land, cattle and horses, and have all worked in the business at various stages.

Today, Roger and his wife Tam continue to enjoy working the Glenoch Farms properties and are striving to improve the genetics of the Sandon and Glenoch studs. The Sandon and Glenoch prefixes are also accompanied by herds owned by Roger’s children – Allison (Canaga Angus) and Nick (NB Genetics). These independent herds offer genetic diversity as co-vendors at the annual SGA bull sale. 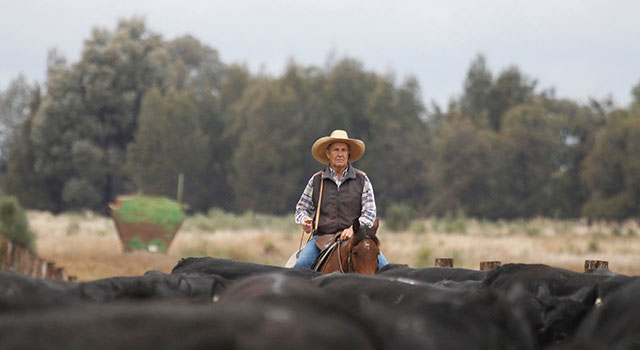 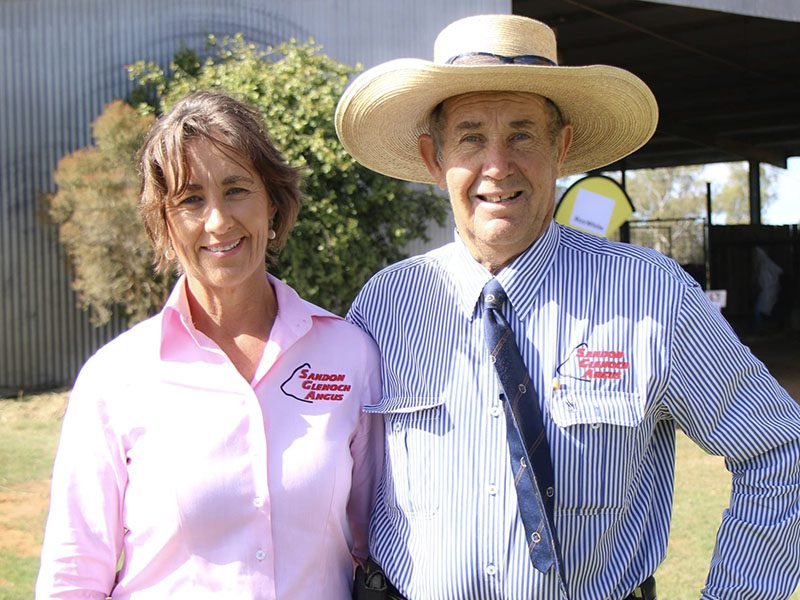 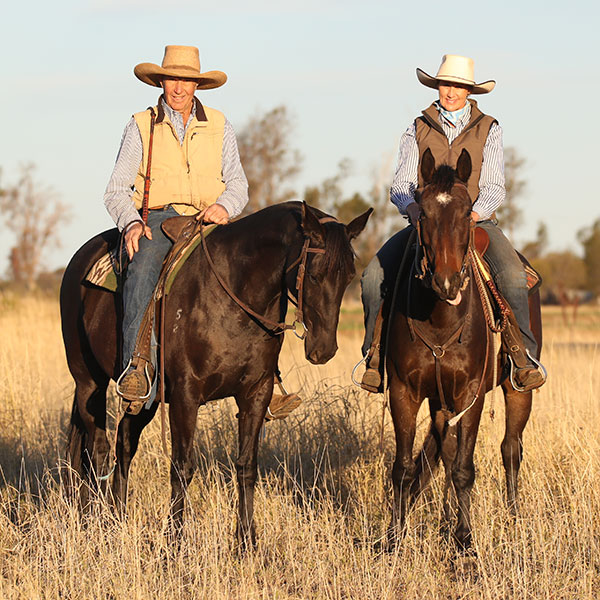